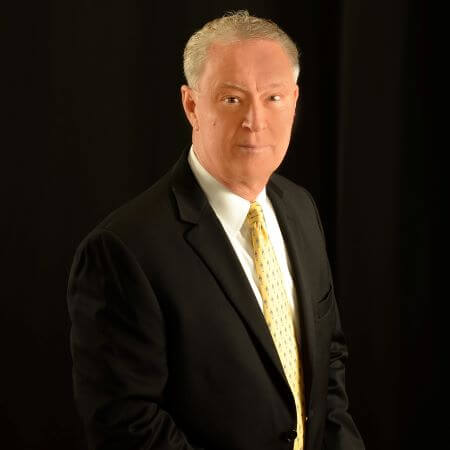 Dr. Donnie Horner is a uniquely seasoned leader, consultant, advisor, and administrator with multifaceted experiences in academe, the private sector, and the military. His academic experiences range from Instructor to Department Head to endowed chair to tenured Professor to Provost. He graduated from the United States Military Academy at West Point with a Bachelor of Science degree in General Engineering, where he was an Army football QB. He earned an M.S. in Transportation from the Massachusetts Institute of Technology, and an M.A. (1990) and Ph.D. (1992) in Sociology (Organizational Theory) from Stanford University. He has taught at Christopher Newport University, Stanford, West Point, Penn State, the University of Maryland, the United States Naval Academy, the Naval Postgraduate School, and Jacksonville University (JU). As a career Army officer, Horner commanded a battalion during conflict in Bosnia, a CONUS battalion, and a company during conflict in Panama.

Having extensive experience with Fortune 500 companies, Horner consults in the areas of organizational culture, organizational change, leadership, high performing teams, artificial intelligence, and machine learning. He has published extensively about these topics, and regularly appears as a media analyst. Donnie has worked at the most senior levels in American government and the military, including the Office of the President, the Secretary of Defense, and the Army Chief of Staff. He served on President Bill Clinton’s Joint Military Working Group Investigating Sexual Orientation and Military Service and helped lead the cultural transformation and education change initiative to integrate the services, and was selected by Ambassador David Abshire to serve on the Advisory Council of the National Consortium for Character-Based Leadership Education.