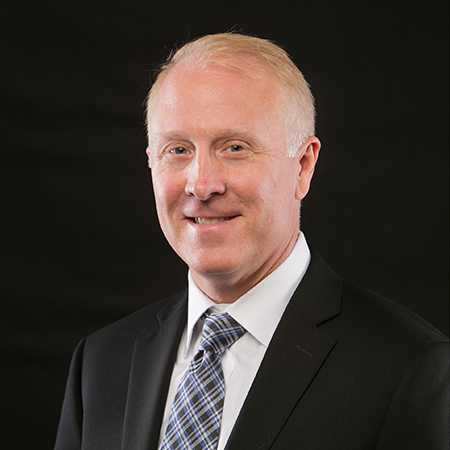 Before joining HigherEchelon, Tim Pash worked for Microsoft Corporation for 21 years after a 6 year stint at Lockheed Martin. Prior roles at Microsoft have included Director of the Microsoft Technology Center (MTC), and Director of World Wide Competitive Intelligence, Productivity. The MTC facilities are a showcase environment for all things related to Microsoft and provide a marquee venue to demonstrate the value proposition of Microsoft solutions to their customers. There are 20 locations in the US, and Tim ran the facility in Malvern, PA. In that role Tim had a team of senior technical architects who were focused on driving Digital Transformation discussions across Microsoft’s three clouds (Azure, Office 365 and Dynamics).

Prior to this role Tim was at the Microsoft headquarters in Redmond, WA, running a team focused on competitive intelligence in the Productivity area. In that role he and his team supported the field in pre-sales escalations and provided evidence-based guidance to the product team on how to build and then improve Office 365 to compete against Google and others.

Tim is both Dynamics and Salesforce certified, and had the opportunity to work for Salesforce – another Fortune 500 Enterprise – but chose to work for a more nimble company where his impact can be much greater.