#14: Lead Through Alignment and Accountability with Anthony Noto, CEO at SoFi

Lead Through Alignment and Accountability with Anthony Noto, CEO at SoFi 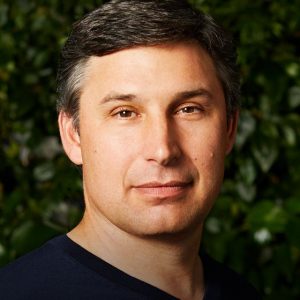 Today’s Coaching Through Stories episode features Anthony Noto, the current CEO at SoFi, a unique finance company whose goal is to help clients “get their money right.” Anthony shares the challenges that helped shape him, the early failures and setbacks that propelled him to move forward, and how he goes about building a great culture. Anthony says the secret to success is to “work as hard as you can, do the right thing, and take care of others.”

Anthony Noto is the former COO of Twitter and the former Co-Head of Global Telecommunications, Media and Technology Investment Banking at Goldman Sachs. He also served as the National Football League’s CFO and Executive Vice President for nearly three years. His past experience also includes his service as a Captain in the U.S. Army.

To learn more about how you can take your leadership to the next level, check out our service offerings: Resilient and Adaptable Leadership, Executive Coaching, and Change Management.