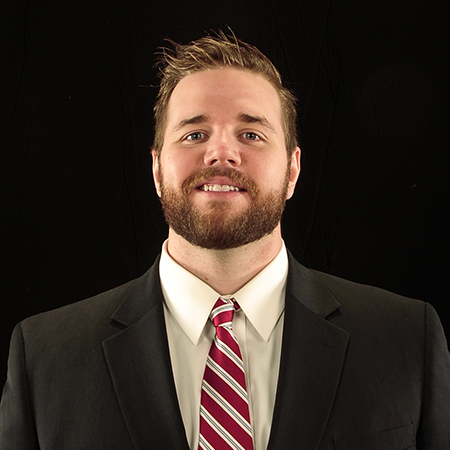 Brent is HigherEchelon’s VP of Gaming & Simulation. Brent graduated from Harvard with a B.A. in Computer Science and, before joining the industry, played professional football for the Seattle Seahawks. Brent integrates his unique experience and skill set into solutions for serious games such as GoArmy Edge Football, a sports training application used by football teams across the nation.

Brent  is HigherEchelon’s program lead at Army Game Studio – the studio behind “America’s Army: The Official U.S. Army Game,” numerous military and scientific training and simulation applications, along with various outreach and recruiting applications across a multitude of platforms. Brent is the Producer and Technical Lead for Army Game Studio’s GoArmy EDGE suite of sports training applications, which involves facilitating short and long term planning and execution of the project’s requirements with a team of 20+ developers. In addition, he also continues to support EDGE as a Software Developer and a Subject Matter Expert.