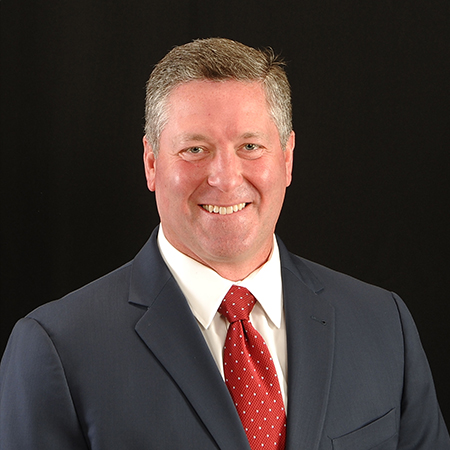 PRESIDENT
Joe is the President and Founder of HigherEchelon and creator of the Resilient and Adaptable Leader methodology
PH.D. Organizational Psychology, Walden University

Dr. Ross (Retired, US Army) is the President of HigherEchelon, Inc., an Organizational Performance consulting firm with offerings in leadership, technology, and engineering to both public and private sector clients. Joe’s background includes diverse leadership assignments, years of performance study, and the development of organizational effectiveness programs, culminating in HigherEchelon’s flagship program, The Resilient and Adaptable Leader ©.

Dr. Ross has consulted with Fortune 100 companies, college and professional sports teams, top tier Universities, the Department of Veterans Affairs, and the Department of Defense. Since 2012, Joe has been the lead consultant for Army Game Studio in developing the GoArmy Edge (www.goarmyedge.com), a free software application adapted to help football athletes learn their team’s playbooks, make proper reads and play calls, and mentally practice their assignments in a virtual environment before taking the field. GoArmy Edge takes virtual coaching, simulation and training to a new level through unprecedented detail and customization, helping improve football team performance through more effective and safer player practice capabilities. In addition, Dr. Ross currently leads numerous government programs including the General and Flag Officer Transition courses for the Army and Navy, and a cognitive training pilot for the TSA.

Dr. Ross and HigherEchelon’s success leading government and commercial programs has been recognized numerous times by industry. In 2019, HigherEchelon was named Contractor of the Year at the Madison County Small Business Awards and won the Program of the Year award at the D.C. GovCon award ceremony for their work piloting the VA Women’s Health Program, which was recently expanded by Congress.

Dr. Ross founded HigherEchelon with one goal in mind: organizational excellence. Joe’s leadership experience and educational background combined to create a methodology and organization that combines people, process, and technology to improve performance.

As a 1995 West Point graduate, Joe was a three-year letter winner and co-captain of the 1994 Army Football team. During his career as an Infantry Officer, Joe led 144 soldiers from the 101st Airborne Division and deployed to Kosovo in 2001. The Secretary of the Army commended Joe’s unit for capturing two insurgents on the Central Intelligence Agency’s (CIA) top ten most wanted list and bringing the Serbian and Albanian leadership together to start a dialogue of reconciliation.

Joe served as the Director of the Military Enhancement Program at the United States Military Academy (USMA) from 2003 – 2008. During his tenure, Joe consulted with Pentagon leadership to operationalize the Warrior Ethos by changing the culture of the Army to be more agile and adaptive. Dr. Ross helped write the Soldier’s Creed to establish a warrior mindset. He advised the Army on developing a standardized framework for training all military personnel about the intangible, emotional and mental skills of performance. In 2009, Joe joined the Army Football coaching staff as the Special Teams and Fullback Coach, where he helped lead Army Football to the 2010 Armed Forces Bowl victory. Joe received a Master of Education in Athletic Counseling from Springfield College and his Doctorate in Organizational Psychology from Walden University.