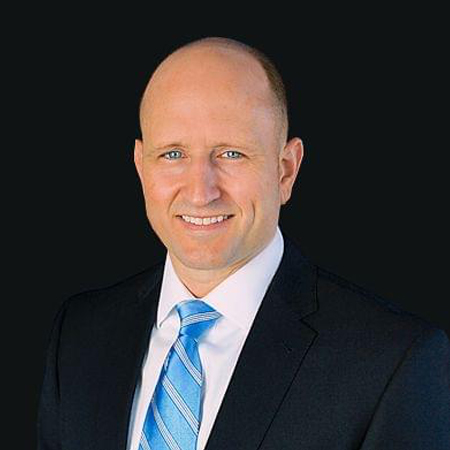 Rick Roper is the Vice President of Human Capital Services for HigherEchelon (HE). Based out of Kansas City, he oversees the “people” aspect of HE’s framework for optimizing performance through “people, processes, and tools.” In this capacity, Rick leads HE’s business development and capture efforts and maintains oversight on programs related to human performance and leadership development for both government and private sector clients who are seeking to optimize organizational performance.

Rick has a diverse background with over 21 years of applied leadership and operational experience as an officer in the U.S. Army. As a former college athlete, he was an early student in West Point’s Center for Enhanced Performance, which oriented on mental skills and high-performance training. In addition, he taught undergraduate studies at West Point—one of the nation’s most renowned leadership institutions.

Subsequently, while serving as Director of Operations and later as Chief of Staff, he established leader development programs and oversaw the strategic planning, training management, process improvement, and program/project management for organizations consisting of several hundred to several thousand people. Rick has also served in advisory positions helping leaders overcome systemic organizational problems related to human resources, supply chain management, and operations. Later, he was an assistant professor at the U.S. Army’s Command and General Staff College, which is a graduate-level institution focused on leader development and education. There, he developed curriculum and learning solutions focused on design, critical thinking, training management, and problem-solving for students now serving in executive positions worldwide.

Rick is a 1995 graduate of West Point and earned a Master’s degree in Administration from Central Michigan University.