You Can’t Change ‘Culture’ Until You Understand It 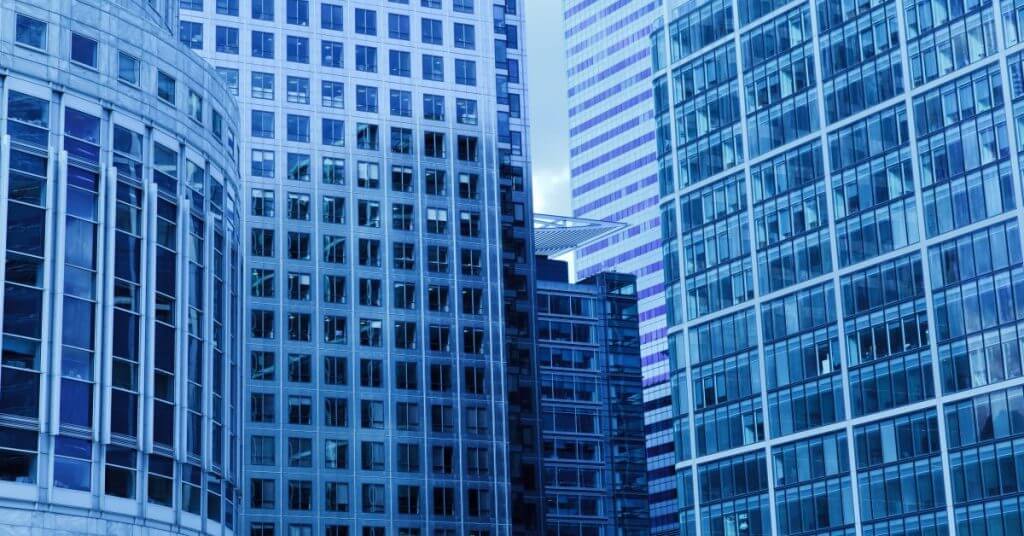 Culture is one of the most expressed and least understood concepts on Earth. As one NFL observer (accurately) noted, there is not a newly hired head coach who does not address the need to change the culture of the team. Other observers (incorrectly) note: “Coach X is bringing a winning culture with him – that’s why he was hired.”

If it were only that simple. Hire a person and the culture comes with them. Therein lies the problem: culture is a movement, not a mandate. Culture is about the collective – the team, the organization – not the person.

What Does “Culture” Even Mean?

Everyone wants a “winning culture.” We hear “it’s time for a culture change” at press conferences when coaches at any level are hired and fired.

What do these phrases mean? What are leaders referencing, in practical terms, when they say it is time for “culture change”?

“Culture” tends to be brought up when there is a tangible sense within an organization that something must change. Is it culture? Likely, yes. But if you ever hope to change culture, you must first understand the concept and theoretical background.

Culture as a collective system of shared habits

An appropriate point of departure for a discussion about organizational culture is the structural-functional school of anthropology and sociology.

The notion of culture as a structural element of society was introduced when Polish anthropologist Stanislaw Malinowski published his ethnographic research on tribes in the southwest Pacific islands, Africa, and elsewhere. Malinowski viewed culture as a collective system of shared habits and emphasized the functionality and utility of these habits for society.

This functional view of culture lays down the principle that in every type of civilization, every custom, material object, idea and belief fulfills some vital function, has some task to accomplish, and represents an indispensable part with a working whole.

Though Malinowski’s contemporary Radcliffe-Brown rejected the purely structural-functional view as somewhat tautological, he highlighted that the relational aspects of culture help form bonds of kinship that extend beyond family, marriage, or blood.

Implicit in this conception is that culture can be created, learned, and transmitted in meaningful ways within and between varying social structures. Or as American sociologist Talcott Parsons acknowledged: culture can be taught.

Interestingly, Barnard viewed material and monetary rewards as “weak incentives,” arguing instead that they were inferior to the psychological and social motivations derived from being a member of an organization or team with a higher, more noble, and more honorable purpose.

Barnard argued that culture was a meaningful pattern of relationships within an organization that creates “a condition of communion and the opportunity for commandership.” Think esprit de corps and élan and you have some idea of what Barnard meant.

To them, culture was described as “an attribute or quality internal to the group . . . and a fairly stable set of taken-for-granted assumptions, shared beliefs, meanings, and values that form the backdrop for action.” Think about it: backdrop for action. Culture.

MIT’s Edgar Schein is credited with inventing the term “corporate culture.” But what did he mean? For Schein, culture is a pattern of shared basic assumptions that the group, team, or organization learned because it worked well enough to be considered valid, and, therefore, to be taught to new members as the correct way to perceive, think, and feel in relation to those problems.

What a mess. Who can use THAT definition? To say that Schein’s definition of culture is densely packed is an understatement. Let’s unpack it.

For Schein, culture is relational, learned, transmitted, patterned, and perception-based. It also notes that most people in the organization presume the culture is the way we do things here.

Relational. Learned. Transmitted. Perception-based. Patterned. The way we think. The way we behave. How things work.

When Culture Must Change

Notice that there is no discussion of “good” culture or “bad” culture. Culture merely is. The leader must determine if the culture should change. That diagnosis is best made with careful consideration of feedback and consultation with trusted advisors.

When culture does require change, it is crucial to understand how long true culture change takes and what is required for the journey ahead.

Read more in this article about why most change efforts fail and four tips to help them succeed.

Interested in diagnosing and changing your company’s culture? Want assistance from folks who have helped design and implement culture change among groups, teams, organizations, and institutions? Want to have the change “stick” so that it lasts long after you are gone?

We know how successful culture change is done. From Fortune 500 companies to major public sector organizations, we have a robust and proven record of guiding leaders and teams through transformational human capital and technology changes for sustained high performance.

Learn more about HigherEchelon’s change management services and how we guide organizations through successful change initiatives.

Call us at 866-469-9945, email us at Solutions@higherechelon.com, or fill out this form for a complimentary consultation.

Dr. Donnie Horner is HigherEchelon’s Senior Vice President of Human Capital Services, and a uniquely seasoned senior executive. He recently served as Provost and Professor of Management at Jacksonville University (JU). Donnie worked for and with leaders at the highest levels of government, including President Bill Clinton, Secretary of Defense Les Aspin, Ambassador David Abshire, and several U. S. Army Chiefs of Staff. Dr. Horner graduated from the U. S. Military Academy at West Point with a B.S. degree in General Engineering, where he was an Army football QB. He earned an M.S. in Transportation from MIT, and an M.A. and Ph.D. in Sociology (Organizational Theory) from Stanford University. As an Army officer, Horner served as an engineer on the AH-64 Apache helicopter project, worked at the Lockheed-Martin Skunkworks, and commanded a forward deployed battalion in Bosnia and a CONUS battalion. Horner is an expert in organizational culture, change management, leadership, and high performing teams. Prior to being Provost at JU, he served as Director of Athletics (AD), a position in which his 500+ student-athletes competed in 20 NCAA Division I sports. In his 2-years as AD, Horner’s high performing teams won 29 individual and team championships while earning a collective 3.13 GPA. Horner also served as the City of Jacksonville’s first Education Commissioner, appointed by Mayor Alvin Brown, the City’s first African American Mayor.