How do you feel about failure? Let’s change that. 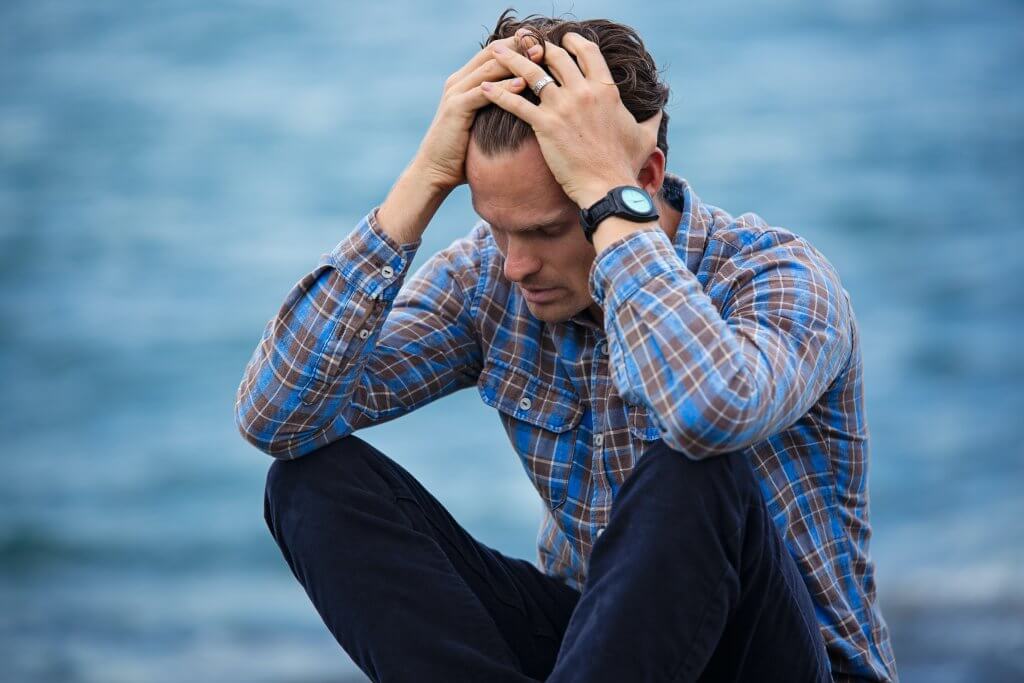 When was the last time you failed? Not the “lost my cool” or “didn’t finish my marathon under 3 hours” kind of failure. A failure where you put your heart and soul into an idea or a goal and fell short.

If you are like most of us, you may prefer to forget and never talk about those kinds of failures. Failure doesn’t feel good. Still — it’s imperative to reframe how you view the experience. Why? Your willingness to not only put yourself in positions to fail but also openly talk about your failures is critical to your future success.

Did you know NASA actively seeks out candidates who have overcome significant failures as opposed to those who have had unadulterated experiences of success? NASA knows how well failure tests people’s resolve and reveals a critical asset in the pursuit of greatness.1

“There is no innovation and creativity without failure. Period.” – Brene Brown

Brene Brown has long been an advocate of failure because putting yourself in situations where you might fail demands courage over comfort, risk over safety. When we examine why some people are more willing to put themselves in positions that require courage and vulnerability, the reason often comes down to their mindset.

Ask yourself, do you believe that intelligence is fixed? Or through effort, hard work, and feedback we can enhance our intelligence? How about music ability or leadership? Many people ascribe to the belief that leaders are born, not made. That is an example of a fixed mindset.

An individual with a fixed mindset believes that one’s skills, abilities, and intelligence are static. They feel as though they either have “it” or they don’t. They feel as though they must prove their talent time and time again with effort being a sign of inadequacy. A person with a fixed mindset works from a “judge-and-be-judged” framework. As obstacles arise, this individual gives up or becomes defensive by making excuses or taking no responsibility for their actions. Challenges are avoided, feedback is ignored, and the success of others poses a threat.1

On the other hand, a growth mindset is a mental framework centered on the belief that intelligence (or leadership, athletic ability, etc.) can be developed through effort, learning from setbacks, and timely feedback. Those with a growth mindset seek out challenges because they know challenges help them grow, learn, and improve. They believe that effort and attitude determine their abilities, not gifts given at birth. They seek out feedback and are inspired by the success of others as they study the repeatable elements of their success.1

What This Means for Leaders

While most leaders and companies strive to cultivate a growth mindset, many inadvertently foster a fixed mindset through their actions and reactions to certain situations. For example, if you agree with the saying, “you can’t teach an old dog new tricks” or you strictly trust your first impression of an employee (thus hindering adequate performance appraisals or evaluations2), you more than likely have a fixed mentality.

Further, if you tend to value talent over potential, you may unintentionally hinder company high performance. Sure, it’s nice to have talented employees, but recognizing that quality is merely the starting point1. Over the long-term, a fixed mindset (talent alone) can result in someone hitting an early plateau (with a high chance of losing confidence or ability) and achieving less than the full range of that person’s capabilities.

Rather, valuing potential (growth mindset) looks like valuing an employee’s commitment to consistent learning, acknowledgement of mistakes, utilization of feedback, and willingness to pivot from previous strategies to achieve better future outcomes.

It’s important to know that a growth mindset can be developed and taught. A thriving working environment can be established with a “learn-and-help-learn” framework.1

We all have core values and beliefs that can exist outside of our awareness and influence the way we act. The more we become self-aware of our beliefs about how we (and others) should and do behave, the more we can generate productive thoughts and elicit growth-oriented work interactions.

Those positive interactions require intentionality because despite good intentions, it is possible that as a manager or leader you are fostering fixed mindsets without meaning to do so.

For example, simply praising hard work (“Nice effort on the Smith project”) are common examples of how we subtly feed a fixed mentality environment. Effective praise involves specific strategy or method recognition. This gives value to the process and implies that the successful result depends on it.

Within the hard work, what was the employee able to control? How did they handle the controllables and the uncontrollables? How did they demonstrate resilience, innovation, adaptability, and creativity when faced with roadblocks or failure? Those fine points are praiseworthy because they verbally reward growth mindsets and behaviors that will benefit the organization long term far more than fixed mindset sheer talent alone could.

To fully tap your organization’s potential, your working environment should emphasize and prize the learning process involved in a task or project. Teach your managers to think and act as coaches, cultivating the skill of providing effective feedback that promotes the “becoming” over “you should have already arrived” approach.1

Take some time to reflect and honestly ask yourself: in what ways am I fostering a fixed mindset in myself, my team, and my organization overall? Is there room for improvement?

We often don’t make changes because we don’t know where to start or how to get where we need to be. We feel motivated to make a change, then we get busy, and before we know it, another year has passed without meaningful growth.

Don’t let that happen – purpose to take a first step today. HigherEchelon can help you bridge the gap between where you are and where you want to be through executive coaching, resilience and adaptability training, and our many other Human Capital Services offerings. The first step is a conversation. Get in touch by filling out this form, email solutions@higherechelon.com or call 866-488-9228.